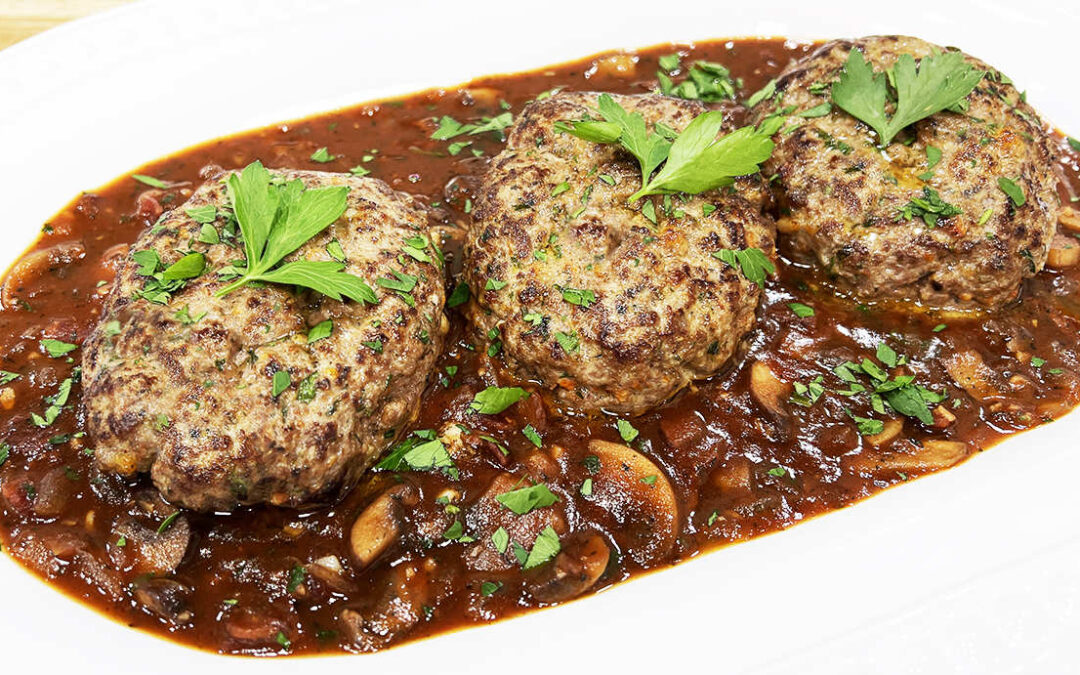 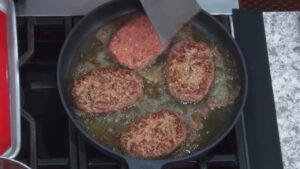 Salisbury Steak is tender and delicious, especially covered in a savory mushroom sauce. Add some Garlic Mashed Potatoes and you have a winning combination.

Salisbury Steak has become very popular and for good reason. Not only is it hearty, but it’s filling, and it’s relatively easy to make. It’s a comforting, homey meal that’s perfect on a fall or winter evening. So why not give Salisbury Steak a try? You might just find that it’s your new favorite dish.

What is the difference between Salisbury steak and hamburger steak?

Salisbury steak and hamburger steak may look similar, but there are a few key differences between the two. 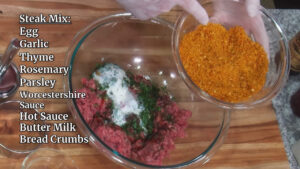 Salisbury steak is typically made with ground beef that has been combined with fresh bread crumbs, eggs, and seasonings. This mixture is then shaped into a patty and fried or baked, and served with a gravy such as a delicious mushroom sauce. Salisbury steak is usually more tender and juicy and has a richer more savory flavor.

Hamburger steak, on the other hand, is simply a seasoned ground beef patty that is usually grilled or pan-fried.  Hamburger steak also tends to be milder.

Why are they called Salisbury steaks?

Salisbury steak is a dish that is believed to have been named after an American doctor, James Salisbury. Salisbury was a firm believer in the health benefits of eating meat, and he believed that eating minced meat would be especially beneficial.

He advised his patients to eat three meals a day consisting of minced meat, and he even published a book on the subject entitled “The Relation of Food to Health.” Salisbury’s ideas were controversial at the time, but they eventually gained popularity in the United States. And so, Salisbury steak came to be named after the doctor who championed this unusual diet.

What side dishes pair well with Salisbury Steak?

Salisbury steak is a classic dish that pairs well with a variety of side dishes. Mashed Potatoes are a popular choice, as they provide a creamy contrast to the rich gravy. Another classic option is Green Beans, which add a pop of color and a crispy texture. Roasted veggies such as carrots, Brussels sprouts, or steamed broccoli are a good option as well.

For a heartier meal, another popular option is Macaroni and Cheese, which provides a creamy contrast to the savory steak. And for a lighter side, a simple salad with Vinaigrette Dressing is always a hit.

And of course, no Salisbury steak dinner would be complete without some piping hot rolls. You may even want to have them with Garlic Bread! With so many delicious options, you’re sure to find the perfect side dish to complement your Salisbury steak.

So let’s get cooking! 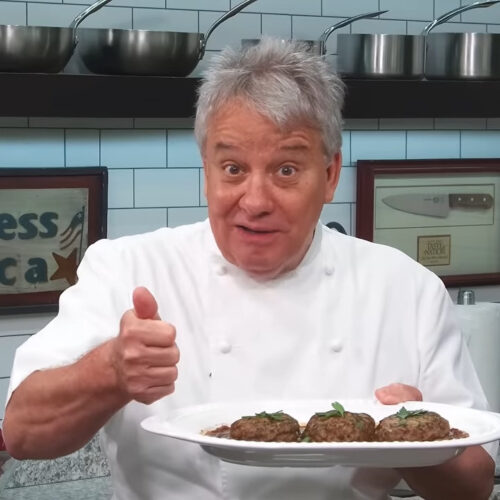 A Mouthwatering Salisbury Steak Recipe The Whole Family Will Love!

Hello there friends, Salisbury Steak today! Or you could call it a Hamburger Steak. No matter what you call it, it's going to be delicious. I make this recipe with a quick and easy mushroom sauce that uses all the goodies left over in my pan! So come and check out this recipe and make it for yourself!
4.75 from 16 votes
Print Recipe Pin Recipe
Servings 4 Servings 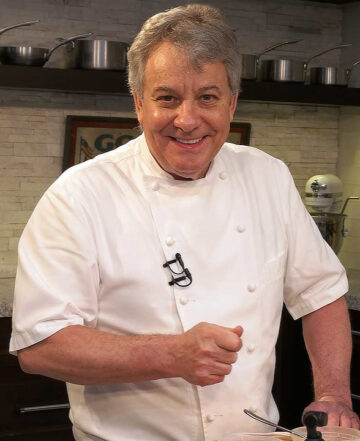